Cha Yo Han is deeply shocked by Gi Seok’s death. After administering treatment to Son Seok Ki whose condition had worsened, Cha Yo Han decides to leave his life at Seoul Hanse Medical Hospital as well as Si Young. However, Si Young tries to change his mind and tells him to be honest about his feelings. 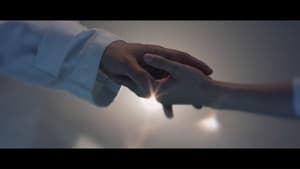